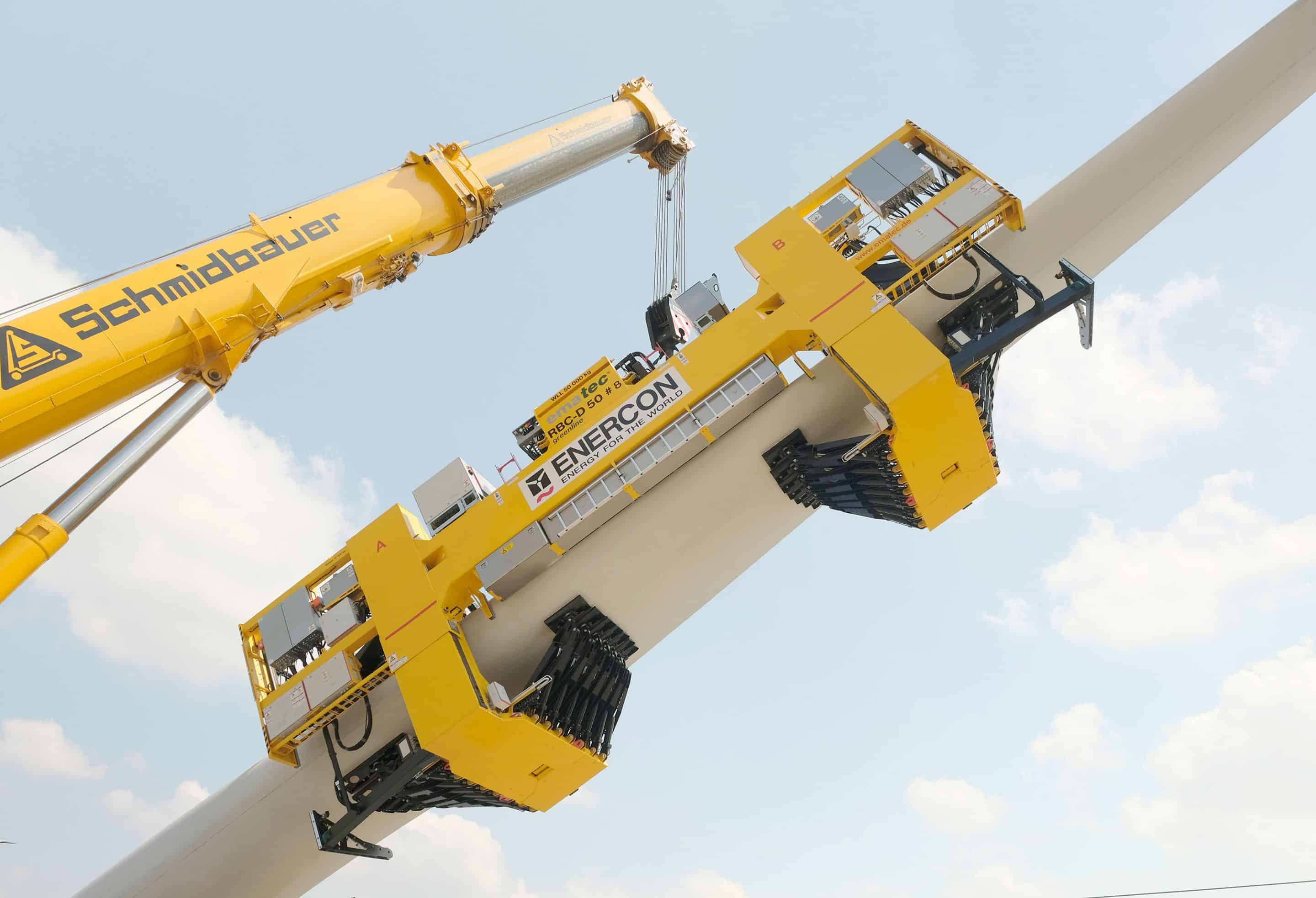 New yokes from the innovation leader

Memmingerberg (jm). Curtain up for ematec: the specialist supplier of lifting equipment for the wind industry is using WindEnergy 2022 in Hamburg for an extraordinary presentation (hall A1, stand 415). For the first time, ematec will show an offshore version of its innovative RBC-D rotor blade lifting beams and also entices visitors with a world first with revolutionary potential: the new RBT-C50, an offshore lifting beam of a completely new dimension that can pitch rotor blades by 90 degrees before assembly. All info at www.ematec.com.

„I am very proud that we can offer the trade two new developments for rotor blade assembly in the offshore sector at WindEnergy Hamburg. This is another milestone for us,“ Manfred Eberhard, CEO of ematec AG, emphasizes. „Up to now, we have mainly asserted ourselves onshore and established our yokes as benchmarks. But we also want to make rotor blade assembly and maintenance at sea as efficient and safe as possible. So we have been working diligently. And in short: we can now also do offshore,“ Mr Eberhard continues.

With the RBC-D generation of yokes, ematec has revolutionized the assembly of rotor blades. The highlight: the cross beam can accommodate all blade shapes on the market without changeover times. This is made possible by the automatic adaptive blade support, with which the crosshead automatically adapts to each rotor blade shape. That was previously only possible on land; now, it is available for rotor blade assembly at sea. The RBC-D40 offshore can safely pick up and handle rotor blades of up to 40 tonnes – regardless of the blade shape. This makes the innovation predestined not only for initial assembly but also for the maintenance of offshore wind farms.

The second innovation for the offshore sector is still in the middle of development. The new yoke RBT-C50 combines the technological advantages from the RBC and RBT worlds and thus offers automatic adaptive blade support (RBC) on one hand and a pitch angle of 90 degrees (RBT) on the other. „This means that our latest development definitely has the potential to revolutionize the assembly of offshore wind turbines,“ Mr Eberhard is sure.

Because on the vessels, rotor blades are usually transported standing up in their racks. On the other hand, a lying position of the blades is advantageous for single-blade assembly to keep the wind attack area and lost days due to wind as low as possible. „Especially concerning cost efficiency, this is an issue when considering that a transport vessel can cost a six-figure sum per day,“ clarifies Mr Eberhard. To combine the advantages of an upright delivery of the blades with those of a horizontal assembly, the rotor blades have to be pitched 90 degrees before assembly. „This is exactly what our latest development will be able to do,“ Mr Eberhard continues.

At WindEnergy Hamburg, ematec will be presenting not only its innovations for the offshore sector but also, and above all, its successful RBC-D series for onshore assembly. The ematec technology is patent-pending, and wind turbine manufacturer Enercon relies on yokes with automatic adaptive blade support. Enercon now has six RBC-D42 crossheads in use worldwide for rotor blades with blade weights of up to 42 tonnes. For heavier blades weighing up to 50 tonnes, Enercon had also ordered eight RBC-D50 yokes; ematec has already delivered three of these to Enercon. The second round of orders recently followed with a further six RBC-D50 yokes.

„Our RBC-D yokes are extremely well received on the market, as the current orders show. We manufacture at full speed at our production site in Memmingerberg. It confirms again that we have developed into a real specialist for lifting gear in the wind power industry over the years,“ says Mr Eberhard.

A decade of construction expertise in the wind industry

This year, the specialist supplier ematec is not only celebrating a host of innovations but also a double anniversary: 25 years of ematec and ten years of expertise in the wind power industry. In 2012, ematec AG entered the wind power industry with its first rotor blade traverse, the RBT 11.5. „With our first development, we made a significant contribution to the international acceptance of single-blade assembly,“ explains Mr Eberhard. This was followed by the „bunny“ version for safe bunny-ear mounting on gearless turbines. With the RBC series, ematec has set another benchmark in onshore single-blade mounting.

WindEnergy Hamburg is considered the world’s largest and most important meeting place for the wind industry. This year, from 17 to 30 September, around 1,250 exhibitors from 40 countries will present their solutions from the most diverse areas of the value chain. According to the organizers, about 30,000 visitors from 100 countries are expected. 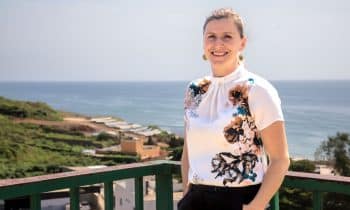 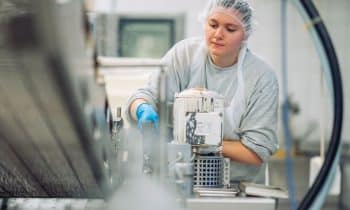 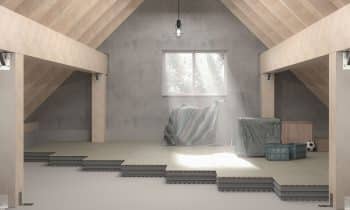 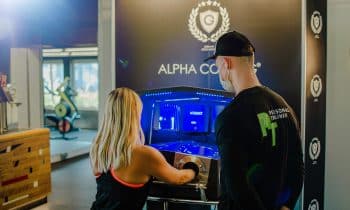 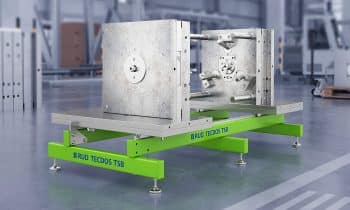 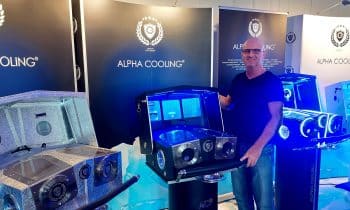 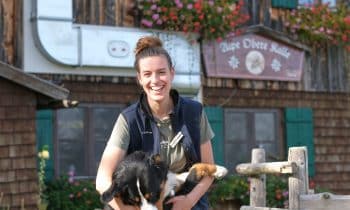 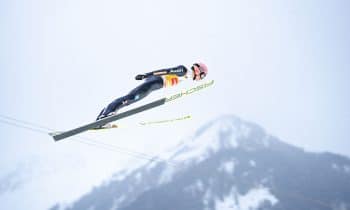