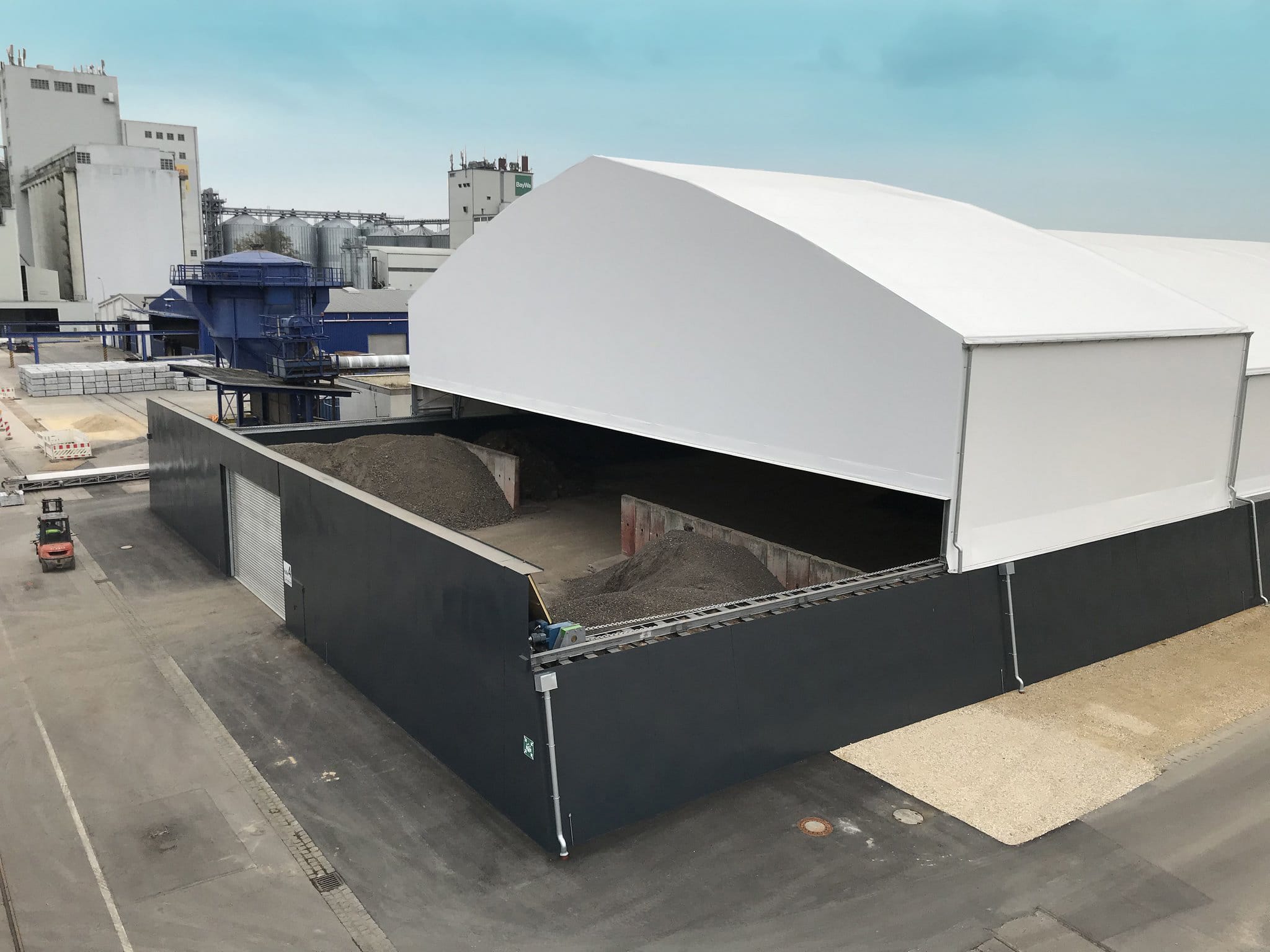 RUD’s 2-in-1 drive system has been installed as a way to move a 36 x 16 m section of a hall roof at Bayernhafen Regensburg, Germany

Regensburg/Aalen (jm).
Optimisation of the loading and unloading process for barges and rail goods wagons: This was the clear project brief for the construction of a new 3,000 m2 logistics hall at the Bayernhafen site in Regensburg, Germany. The answer to the client’s wishes was a sliding roof system, which allows the roof to open on the quay-side of the building so that cranes can reach directly into the hall. The „open sesame“ effect is achieved using a Tecdos-Pi-Gamma 2-in-1-chain drive system, manufactured by RUD Ketten Rieger & Dietz GmbH u. Co. KG, headquartered in Aalen, Baden-Württemberg, Germany. The drive has been specially developed for horizontal and vertical applications: its chain can be redirected from 90° to 180°. It can open and close the 576 m2 roof section with ease and reliably withstand the extreme dynamic loads, created by wind, snow etc., to which the sliding roof section is subjected.

Optimised transshipment processes at the port

Bauer Resources GmbH, headquartered in Schrobenhausen, Bavaria, has been operating the new hall since the beginning of 2020. The company is a full service provider in the water, environment and natural resource sectors. Up to 85,000 tonnes of hazardous and non-hazardous mineral waste, generated by demolition or excavation work, will be stored temporarily or transshipped in the new hall every year. This waste can now be transferred quickly and easily onto ships or lorries: „Because the side of the roof facing the harbour basin can be moved aside, the harbour crane can reach directly into the open hall. The double benefit to us is that this saves us both unnecessary trips and, of course, time“, explained Ulrich Morgenstern, head of Disposal at Bauer Resources GmbH.

2-in-1 chain drive system for moving the hall roof

The sliding roof of the logistics hall in Regensburg, Germany, is a first-class example of what the RUD Tecdos-Pi-Gamma drive system can achieve. This system was developed specially for vertical and horizontal applications: its chain can be redirected between 90° and 180°. The system is based on a high performance round steel chain, also developed and manufactured by RUD. The chain runs over a drive shaft that is completely free from other forces. The drive’s straightforward construction makes it easy to install and maintain. It is designed to be exceptionally robust, durable and resistant to rust, making it perfect for installation outdoors.

More force: from six to 140 kilonewtons

„Up to now, we have tended to work with smaller forces, ranging from six to twelve kilonewtons. However, when it comes to the hall system at Bayernhafen, Regensburg, we’re talking about 140 kilonewtons, which is a significant increase. Even the drive system chain diameter is three or four times bigger than on the usual chains we install“, explained Emanuele Frisi, Business Development Manager for the Tecdos product group at RUD, when describing the key feature of the project requirement. The drive system installed at the logistics hall at Bayernhafen Regensburg involves four Pi-Gamma pocket wheel blocks, two strands of Tecdos Premium round steel chain and four Tecdos chain end fixings, operating in parallel.

The primary reason for the increased forces and thicker chains are the prevailing wind conditions at the port. The 13 m high logistics hall, whose floor area is more than 3,000 m2, is subject to enormous dynamic forces during windy and snowy conditions, which particularly affect its 576 m2 roof. For this reason, RUD has also installed a type of motor brake, to prevent the roof moving unexpectedly in high winds. Thanks to this brake, the logistics hall and its sliding roof were able to withstand hurricane Sabine, which swept across the Regensburg district, with wind speeds of over 100 km h, shortly after the system was installed.

When designing and developing the drive system, the company worked closely with RMS GmbH, based in Wesel, North Rhine/Westphalia, which was also responsible for planning the logistics hall project. RMS GmbH has been using RUD’s Tecdos-Pi-Gamma systems for its Lüra sliding roof halls since 2015. „Working together with RUD, we’ve already constructed a large number of sliding roof halls. But the hall at the quays in Regensburg is by far the biggest and the highest. The fact that this project involved a tensioned membrane roof was also a first for us“, stated Kai Kubasch from RMS GmbH’s Project Management and Technology department. RMS also supplied the Lüra movable steel walls, which not only form the supporting structure of the logistics hall but also have another important function: the walls prevent the compacted waste from escaping. For this reason, their bases are permanently welded together.

The roof of the 90 m long, 36 m wide logistics hall is formed of a steel girder frame covered by a tensioned membrane. The roof was planned, manufactured and installed by Modular Hallensysteme GmbH, headquartered in Senftenbach, Austria. Designed to be a gabled hall, the roof can span enormous areas without the need for intermediate supports. „Moving a 36 x 16 m roof is a major challenge, and it’s a challenge that RUD, RMS and Modular have overcome superbly in this case. This project required really specialist expertise“, stated Reinhold Kammerer, Managing Partner at Modular Hallensystem GmbH. This was the first time Modular worked together with RUD as a supplier and project partner.

Solution for every drive requirement

Working as a development and project partner, RUD will support every project right from the very first design drafts, as it did in Regensburg, and provide design engineers with access to the relevant data. „We have a wealth of engineering expertise and can therefore use our standard Tecdos components to create almost any drive system. By combining these components, we can also cover even the very biggest expanses“, stated Emanuele Frisi emphatically. In practical terms this means: 140 kilonewtons is far from the end of the story. „We can build even stronger chains and achieve even greater forces“, continued Frisi.

For more information, go to www.rud.com. 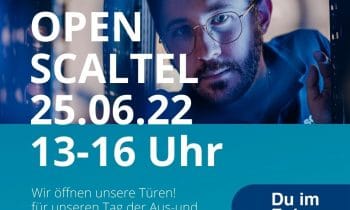 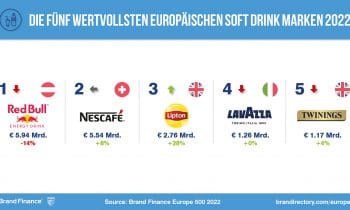 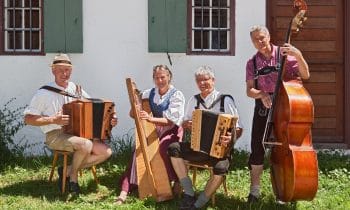 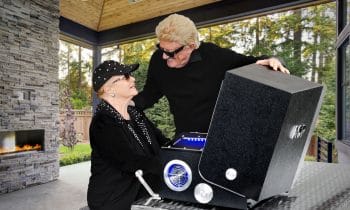 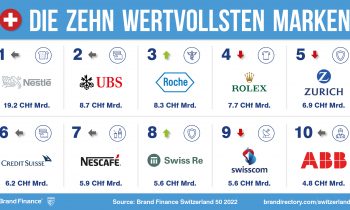 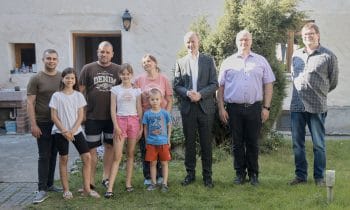 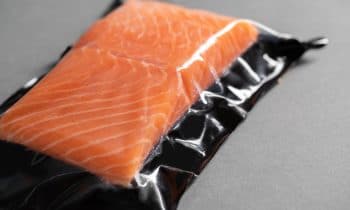 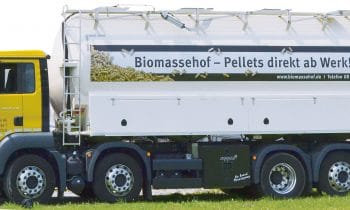